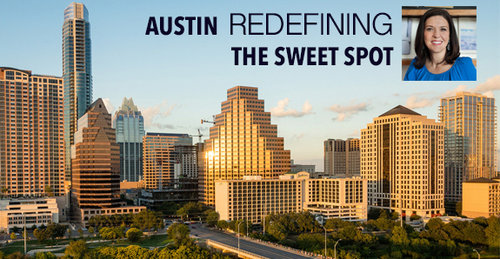 As an investor, I love the Austin market. We have a strong entrepreneur base that has matured with leaders now on their second or third company. On top of this existing talent, we are also seeing tons of great business minds moving in from other markets and pushing forward some very innovative ideas.

The second quarter of this year was a blockbuster for our investment community: startups here received nearly $387 million investment dollars from the venture capital community. That was more than twice what VC’s pumped into Dallas and Houston startups – combined.

Compared to its Silicon Valley and New York counterparts, entrepreneurs in Austin are often aiming for the sweet spot instead of swinging for the fences. While Silicon Valley dreams up grand ideas that can be out of touch with the mass market, Austin entrepreneurs and investors are focused on solving real problems for real people.

As Austin’s vibrant ecosystem of entrepreneurial activity gets even hotter, it’s in the right place to take the game up a notch and redefine what the next sweet spot is for successful innovation.

We don’t see a lot of pitches in Austin that make us say: ‘This is ridiculous.’ Austin has a much more realistic sense of what the market is going to buy both in terms of consumer and enterprise. I find that Austin entrepreneurs are usually asking themselves: ‘How do we solve real problems?’

For instance, we don’t see a lot of Juicero-like deals. Do entrepreneurs here think somebody is going to buy a $700 juice machine that just squeezes a packet? Probably not, but in a particularly zealous place like Silicon Valley, an idea like that gets $100 million in funding.

Sometimes Austin’s focus on viability can make these ideas seem less ambitious, a little more controlled – creating viable multi-million dollar companies instead of unicorns. But aiming for that sweet spot means there’s a market that Austin’s rising entrepreneurial ecosystem can uniquely capture. I like to think of this sweet spot not as un-ambitious, but of a place where problems are real, the ideas are just crazy enough, and the right type of people are there to execute.

Austin is the right place right now. We have an ever-growing base of experience and the right opportunities springing up. With the opening of Dell Medical School, I hope to see more biotech and medical device companies start here. The University of Texas at Austin also has one of the largest computer science departments in the country, which I believe is highly undervalued, and it serves as a fresh source of technical talent every year, but we’re not just a high-tech town anymore. Austin is also quietly becoming a CPG town with hits like Kendra Scott and Deep Eddy taking off on the national stage.

Typically, it is not the audaciousness of an idea that determines whether it will receive our investment dollars. When an entrepreneur is pitching us, there are very few ideas that we’ve never heard before. What we want to see is a great fit between the entrepreneur and the market. That is hard to come by and valuable when you find it.

So while I want to hear about the revolutionary idea, what I want to hear more about is why this team? Because trust me, we’ve heard permutations of this sweet-spot idea many times before. So why is this the team to solve this challenge? Is there a difference in talent or are there operational incentives? There needs to be something to give me confidence that this is the team to capitalize on this idea.

I believe it’s more important to have that edge than it is to have an idea that is swinging for the fences.

With these resources paired with healthy levels of venture capital dollars, it will be fascinating to see where Austin ends up over the next few years. I believe we’ll become a city with multiple innovation threads that will further develop our breadth of experience and our depth of talent, spurring the next evolution of the sweet spot.

By
Zeynep Young
Click here to read the article.
Sales 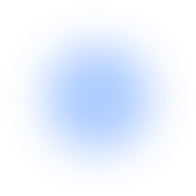 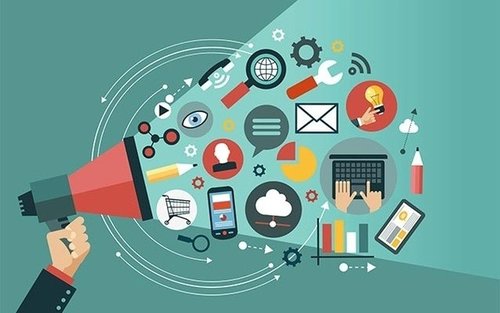 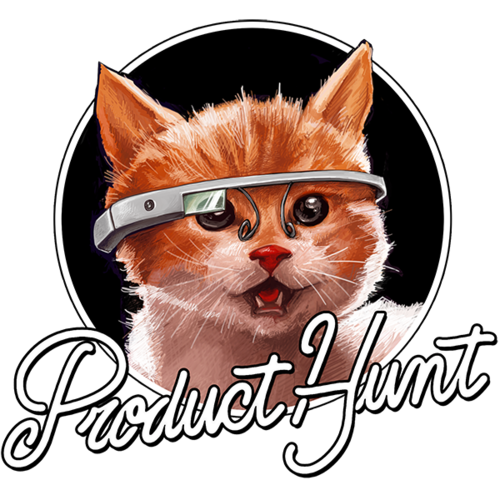 Umuse is Live on Product Hunt